Wildlife in the Harbour

Littlehampton is home to a family of resident Swans as well as various other birds including Kingfishers, Cormorants and Herons. 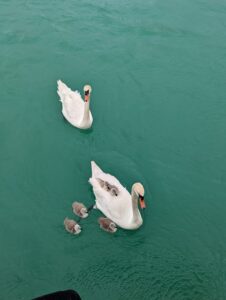 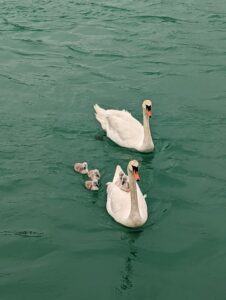 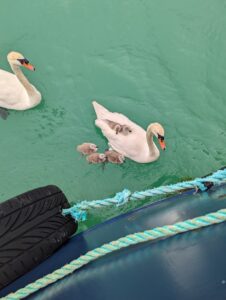 More recently, we’ve had visits from seals too. One seal has been sighted many times and during December 2018 and January 2019 kicked up quite a following on social media. He was eventually named after local legend Gavin Simmons of the RNLI Lifeboat Station, Littlehampton Rugby Club and, previously, Littlehampton Harbour Board. You can keep up with sighting at the seal’s very own facebook page.

Although Seals are fascinating marine animals and it is tempting to get a closer view of them it may be un-safe to do so and could cause them distress. We would advise Harbour Users to read the following advice from The Solent Seal Code of Conduct If you do see a seal in distress in or near to Littlehampton Harbour please call the WADARs Animal Rescue Charity, on 01903 247 111 or alternatively the RSPCA hotline (England and Wales) 0300 1234 999.